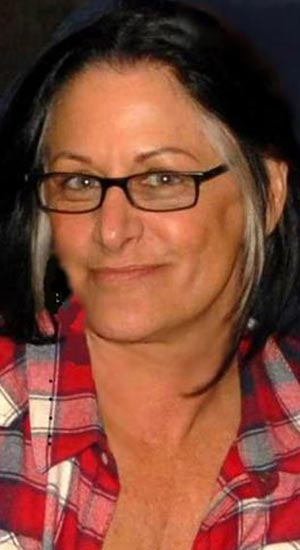 Bio:Jules Stewart, (born Jules Mann in Australia on August 27) is the mother of Kristen Stewart. She has been a top script supervisor for over thirty years. She has made the transition to screenwriter and director, directing her first feature film K-11. In 2010, she also formed Libertine Films, Inc. with her business partner, producer Tom Wright.

Best Known For:Jules Stewart is best known as the mother of Kristen Stewart. She is also a top script supervisor in Hollywood.

Personal Life:Jules Stewart has been married to John Stewart for 27 years. In July of 2010, the two separated, and Jules officially filed for divorce on August 17, 2012. The couple have two biological children together: Cameron Stewart and Kristen Stewart, as well as a son they adopted, Taylor Stewart.