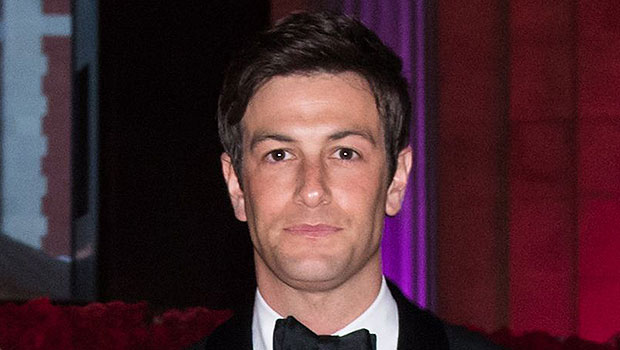 Bio:Joshua Kushner Name (born in Livingston, NJ on June 12, 1985) is a businessman and investor. In 2009, he founded Thrive Capital, an investment firm that focuses on media and internet. In 2012, he co-founded Oscar Health, a health insurance startup. Then, in 2015, he founded Cadre, a technology platform designed to help its clients invest in real estate, with his brother, Jared Kushner. Joshua has a degree from Harvard University [2008], and he has his MBA from Harvard Business School [2011].

Best Known For:Joshua Kushner is best known for being the son of Charles Kushner, a prominent real estate developer worth millions. The Kushner family is known for their successful businesses in the real estate and tech world.

Personal Life:Joshua Kushner is in a relationship with model, Karlie Kloss. They have been dating since 2012. His brother is Jared Kushner — the husband of Ivanka Trump and Senior Adviser to President Donald Trump. Despite his family ties, he has reportedly been a lifelong democrat.