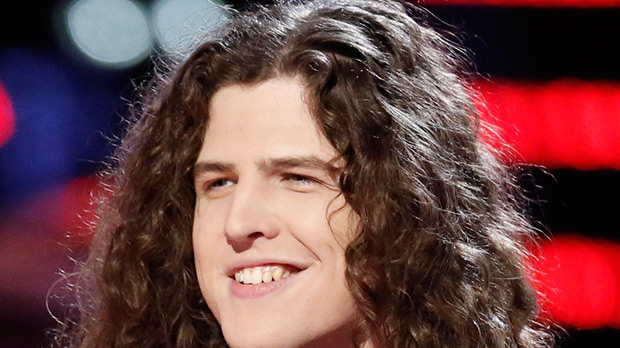 Bio:Josh West (born in 1999 in Glendale, Arizona) is an American singer. He got into music with the help of his father, who is a guitar teacher, and started writing songs in 2012 when he was only 13 years old. Josh took on music full-time when he was 16, traveling around Arizona to play gigs with his dad accompanying him on guitar. Josh auditioned for season 6 of The Voice, which premiered in Feb. 2017, and selected Adam Levine as his coach. He was eliminated in the Live Playoffs (Top 24).

Best Known For:Josh is best known as a contestant on season 12 of The Voice.

Personal Life:Josh was homeschooled in order to work on music. He graduated high school when he was just 15.