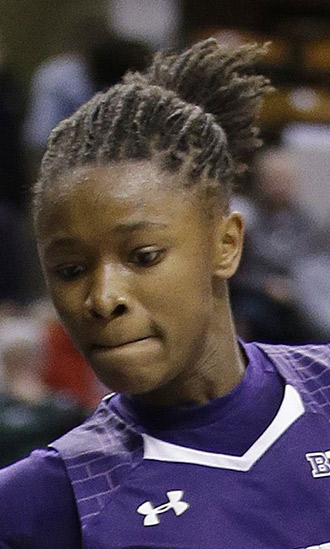 Bio:Jordan Hankins (born Jordan Hankins in Indianapolis, Indiana in 1997) was a sophomore basketball player at Northwestern University. She had a successful high school basketball career at Lawrence North High School before she began attending college.

Best Known For:Jordan is best known for her skills on the basketball court and was described as “dynamic” by her coach Joe McKeown.

Personal Life:Jordan sadly committed suicide on January 9, 2016. Her death came as a shock to her brother younger brother Jared who described her as “happy” the last time they spoke over the phone.