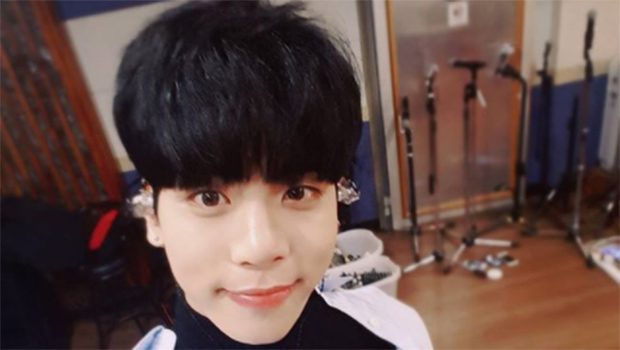 Bio:Jonghyun (born Kim Jong-hyun in Seoul, South Korea on April 8, 1990) was a South Korean singer. He started his career as a member of the boy band SHINee in 2008. Along with singing in the group, he also helped pen songs and work on the production of the group’s records, which is not common in K-pop. In 2010, he became a member of a new project called SM The Ballad — another group focused solely on singing ballads. He made his debut as a solo artist in 2015, and released his first full-length, studio solo album in 2016. Jonghyun also served as a radio host for the program “Blue Night,” but had to leave the job in 2017 as a busy touring schedule piled up. He sadly died in Dec. 2017.

Best Known For:Jonghyun was best known for being a singer in the boy band SHINee

Personal Life:Jonghyun died on Dec. 18, 2017 at the age of 27. His sister called police after she feared he was going to kill himself. When officials arrived to his home, they found him unconscious after he apparently attempted suicide by burning coal briquettes in a frying pan. He died at the hospital after going into cardiac arrest. It is believed that he died of carbon monoxide poisoning.