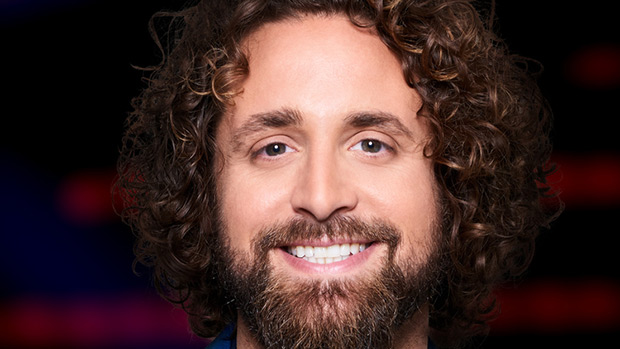 Bio:Johnny Hayes (born in 1987 Mobile, Alabama) is an American singer. He moved to Nashville after college at the age of 23 and starting releasing music, even forming a band called Johnny and The LoveSeats. Johnny auditioned for season 11 of The Voice in 2016, but failed to get any chairs to turn. After the failed audition, he and his wife moved back to Alabama and he started working for his dad’s landscaping company while perfecting his music craft. He returned to The Voice for season 12, which premiered in Feb. 2017, and chose Adam Levine as his coach. Unfortunately, he was eliminated during the Knockout Round, although Adam brought him back as a comeback artists in the Live Playoffs (Top 20). He was sent home for good that week.

Best Known For:Johnny is best known as a contestant on season 12 of The Voice.

Personal Life:Johnny attended the University of Alabama. He married his wife, Meredith, in 2016.