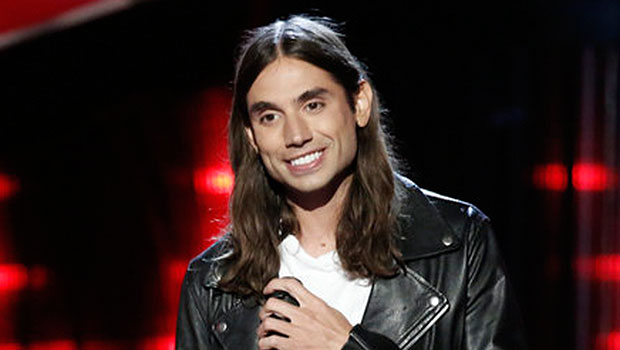 Bio:Johnny Gates (born on November 18 in Providence, Rhode Island) is an American singer. He actually didn’t start pursuing music until his 18 years old, when he was asked to join a band called the Runaway Saints solely because of his hair. The group performed around Rhode Island for a few years, then moved to Nashville in 2008. Although they were discovered by Taylor Swift producer Nathan Chapman, the guys had several setbacks with releasing an album, and eventually moved to Los Angeles. They’ve since toured the US multiple times, even briefly opening for Rod Stewart. Johnny began working on a solo career in 2016, and auditioned for season 12 of The Voice, which premiered in Feb. 2017. He chose Gwen Stefani as his coach, but was unfortunately eliminated in the Knockout Round. Gwen picked Johnny as her comeback artist in the Live Playoffs (Top 20), but he was eliminated that week.

Best Known For:Johnny is best known as a contestant on season 12 of The Voice.

Personal Life:Johnny is a member of the band Runaway Saints.