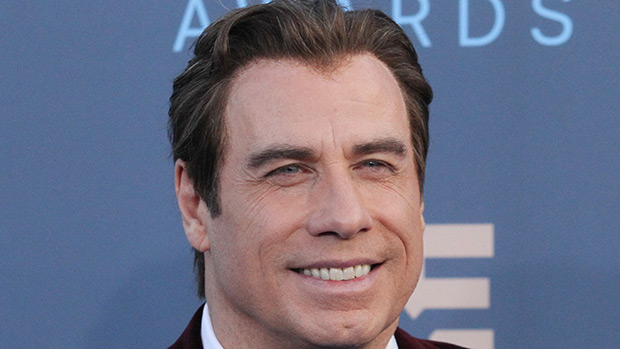 Bio:John Travolta (born John Joseph Travolta in Englewood, New Jersey on February 18, 1954) is an actor, singer and dancer. Travolta’s breakout was in the 1970s, when he starred in Grease and on the television show Welcome Back, Kotter. His career slowed in the 1980s until he took on a major role in the movie Pulp Fiction. Travolta also voiced the title role in the animated film Bolt, and will play the voice of Gummy Bear in the upcoming film Gummy Bear: The Movie 3D. He will also star as Robert Shapiro on the 2015 television series American Crime Story.

Best Known For:John Travolta is best known for his roles in the films Pulp Fiction, Grease and Hairspray. Travolta is also infamous for flubbing singer Idina Menzel‘s name at the 2014 Academy Awards, pronouncing her name as “Adele Dazeem” during his introduction of her performance.

Personal Life:Travolta is married to actress Kelly Preston. They had a son, Jett, who tragically passed away on a vacation in The Bahamas from a seizure, which he experienced regularly due to having autism. Travolta and Preston also have a daughter, Ella Bleu, and a son, Benjamin. Travolta is a highly experienced private pilot, and owns five aircraft. One of his airliners is named Jett Clipper Ella, after his children.

Kendall Jenner: Here Are The Beauty Tips She Learned From Kim Kardashian