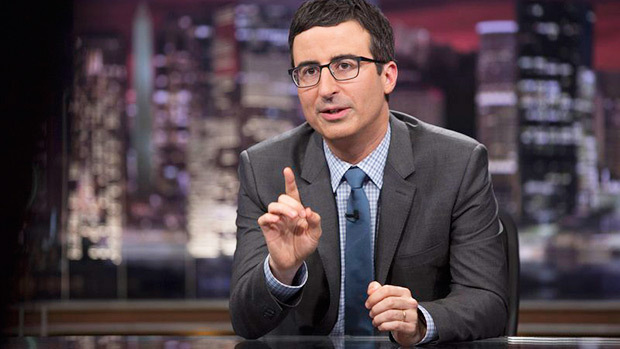 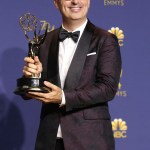 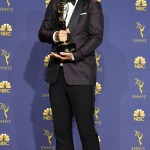 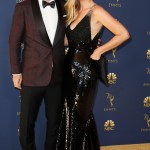 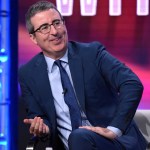 Bio:John Oliver (born John William Oliver on April 23, 1977 in Birmingham, England) is a British and American talk show host, political satirist, stand-up comedian and writer/producer. After starting out as a stand-up comedian in Europe in the early 2000s, John moved to New York City in 2006 to work on The Daily Show with Jon Stewart as a Senior British Correspondent. He filled in as a guest host for the show for eight weeks during the summer of 2013, and three months later, it was announced that he was getting his own late night show, Last Week Tonight, on HBO, which premiered on April 27, 2014. He since has won six Emmy Awards for his work on the show and was named one of Time’s “100 Most Influential People” in 2015. In addition to this, John has also done voice acting for shows like Rick and Morty and Bob’s Burgers, as well as for movies like The Smurfs and the upcoming Lion King remake.

Personal Life:John met his now-wife, Kate Norley, a US Army medic and Iraq War veteran, while they were both working at the 2008 Republic National Convention. The couple got engaged during a trip to St. Thomas in 2010, tied the knot in 2011, and are currently living in New York.

Idris Elba’s Wife: Everything To Know About Sabrina Dhowre & His Previous 2 Marriages

Kendall Jenner Shows Off Longer & Lighter Hair Makeover In A Bikini: See Her Look Before & After