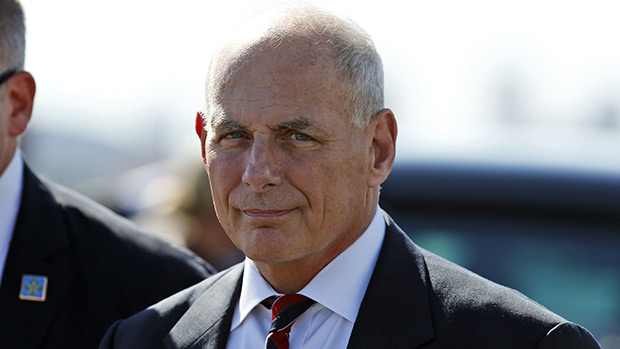 Bio:John Kelly (born John Francis Kelly on May 11, 1950 in Boston, Massachusetts) is an American retired Marine Corps General. John served 46 years as a Marine in various roles before retiring in early 2016. He commanded American forces in the Iraq War in 2008 and 2009. John is a highly decorated veteran for his service and commitment to the US military. It was announced on December 7, 2016, that president-elect Donald Trump had selected John to serve as his Secretary of Homeland Security.

Best Known For:John Kelly is best known for being a retired general, and for being Trump’s pick for Secretary of Homeland Security.

Personal Life:John’s son, 1st Lieutenant Robert Michael Kelly, was killed in action in Sangin, Afghanistan on November 9, 2010. Robert was on his third tour. John has another son who is also a Marine. Other details of his public life are unknown.