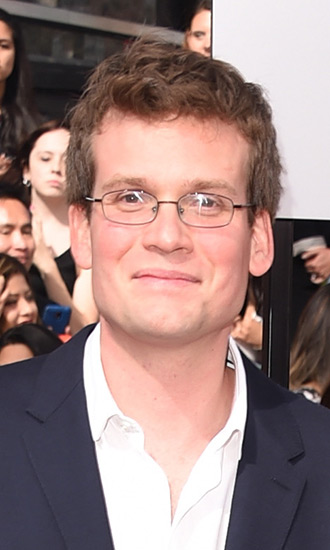 Bio:John Green (born John Michael Green on August 24, 1977 in Indianapolis, Indiana) is an American author and Youtube video blogger/vlogger. His 2006 novel Looking for Alaska won the Printz Award, but Green truly spiraled into the public eye when he launched the VlogBrothers channel in 2007 with his brother, Hank. Green’s most recent novel The Fault in Our Stars and its film adaptation are somewhat of a phenomenon among tweens and young adults. Due to his vlog and the popularity of his books, Green has a large social media following and is active on sites like Tumblr, where he interacts with fans and shares their art and other projects. Green has also put on events with his brother including the charitable movement Project for Awesome and VidCon. Green is the executive producer of the 2015 film Paper Towns, adapted from his novel of the same name.

Best Known For:Green is best known for writing The Fault in Our Stars and being a YouTube/internet personality.

Green is married to Sarah Urist and they have two children: son Henry, and daughter Alice. They also have a terrier dog named Willy.