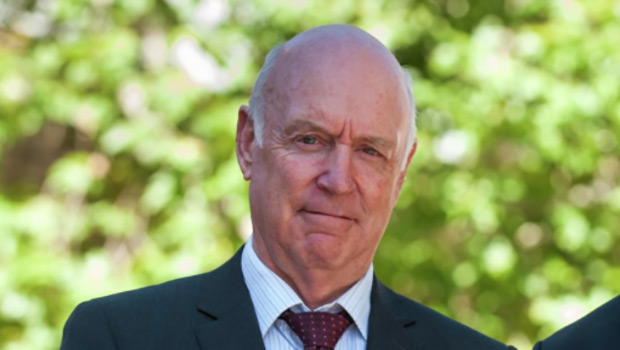 Bio:John Clarke (born July 29, 1948 in Palmerston North, New Zealand) was a comedian, writer and satirist. He rose to fame during the mid-late ’70s when he portrayed a farmer called Fred Dagg on stage, film & TV. Fred Dagg became John’s go-to character and he portrayed him in a number of books, records and tapes. John also acted in a number of films including Never Say Die. Along with collaborator Bryan Dawe, John conducted weekly satirical interviews with Bryan acting as a popular figure who tries to avoid answering the questions. The interviews have since been compiled into books and CD releases and are known as some of the best political satire to have been done. John died on April 7, 2017 while hiking in Grampians National Park in Victoria, Australia. He died of natural causes.

Best Known For:John Clarke was best known for his satire skits and portrayal of Fred Dagg.

Personal Life:John is survived by his wife Helen Clarke, daughters Lorin and Lucia and grandchildren Claudia and Charles.