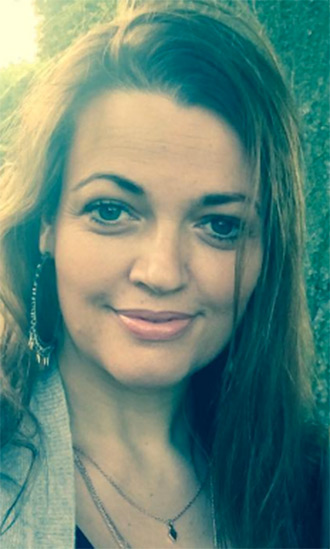 Bio:Johannah Deakin (born in England on March 25, 1973) is the the mother of famous singer Louis Tomlinson. Little is known about Johannah’s early years, but she has been married at least three times and has seven children. On Dec. 9, 2016, Johannah Poulston passed away after losing her battle to leukaemia.

Best Known For:Johannah is best known for being the mother to One Direction‘s Louis Tomlinson. She was also a vocal person on social media.

Personal Life:Johannah had been married three times. She married her first husband Troy Austin in 1991, later giving birth to Louis. After she parted ways from Troy when Louis was two years old, she married Mark Tomlinson. With him, she had four children, all of them girls. In March 2013, Johannah got engaged to Dan Deakin. She gave birth to fraternal twins one year later in 2014. The couple got married in July of 2014.