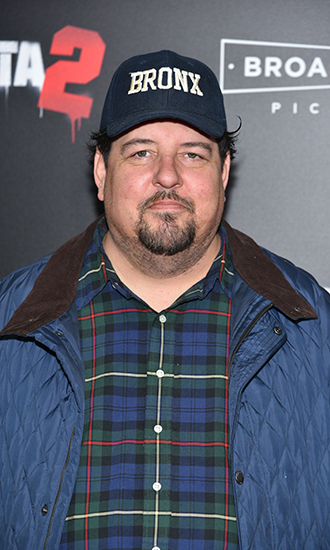 Bio:Joey Boots (born Joseph Bassolino in 1967) was an American radio personality. He rose to fame being one of the Wack Packers on The Howard Stern Show. He was notorious for shouting “Baba Booey” during the show. Joey was found dead in his Bronx apartment on Dec. 23. He was only 49 years old.

Best Known For:Joey was best known for being one of Howard Stern’s Wack Packers on The Howard Stern Show. He also had his own podcast, The Joey Boots Show.

Personal Life:Not much is known about Joey’s personal life.