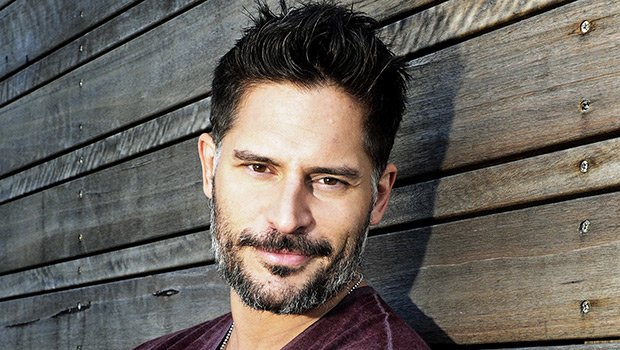 Bio:Joe Manganiello (born Joseph Michael Manganiello, in Pittsburgh, Pennsylvania, on December 28, 1976) is an American actor, director, producer, and author. He has had various recurring roles in television and landed his breakout role as werewolf Alcide Herveaux on the HBO television series True Blood. Joe appeared in the hit movie Magic Mike,  and was later voted one of Men’s Health ’​s “100 Fittest Men of All Time”. In 2013, his first book, Evolution, was published.

Personal Life:Joe started dating Sofia Vergara in July 2014 and they became engaged shortly after on Christmas Day 2014. Before Sofia, Joe was engaged to model Audra Marie. They dated for three years before splitting in Sept. 2011. After Audra, Joe dated another model, Bridget Peters, for just about a year in 2013. In March 2014, Joe confirmed that he was single — but not anymore!