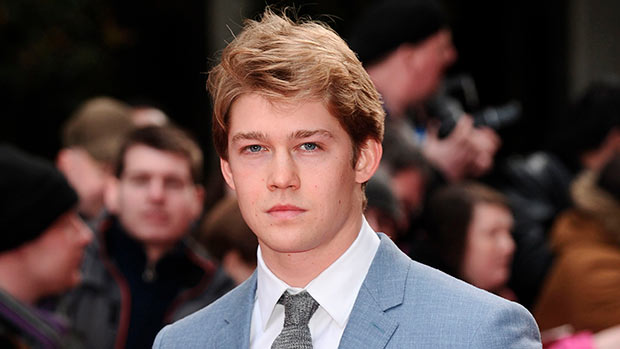 Bio:Joe Alwyn  (born Joseph Matthew Alwyn, Feb. 21, 1991 in London) is a British actor and possible boyfriend to pop star Taylor Swift. He was raised in North London and attended the National Youth Theater. He studied English and drama at the University of Bristol. The well trained thespian also graduated with a BA in Acting from the Royal Central School of Speech and Drama. Joe got his first big break playing the title role in the 2016 Iraq war drama Billy Lynn’s Long Halftime Walk opposite Kristen Stewart and Vin Diesel. In Mar. 2017, it was announced that he will be starring opposite Oscar winner Emma Stone in the period piece The Favourite. On May 16, 2017, it was reported that he and pop sensation Taylor Swift were involved in a secret romance.

Personal Life:Joe’s mom is a psychotherapist and his father makes film documentaries. He is signed to the powerhouse Creative Artists Agency for representation. After his breakout performance in Billy Lynn, he has been touted as Hollywood’s “Next Big Thing.”