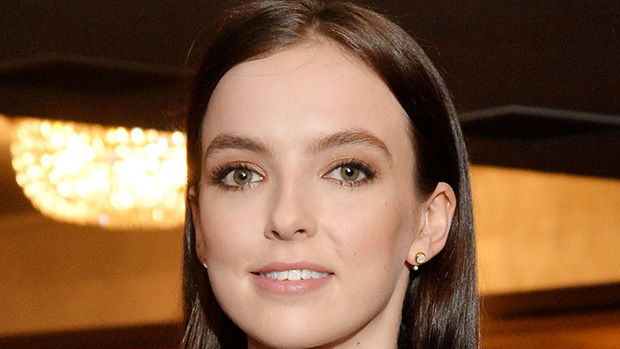 Bio:Jodie Comer (born March 11, 1993 in Liverpool, England) is a British actress who is known for her roles in My Mad Fat Diary and the BBC miniseries Thirteen. Most recently, Jodie was cast as the young Elizabeth of York in the STARZ miniseries The White Princess.

Best Known For:Jodie is best known for her roles in My Mad Fat Diary and Thirteen. She also is gaining popularity for her lead role in The White Princess.

Personal Life:Jodie was born in Liverpool, England. She started to take drama classes in her Catholic high school and eventually won a role in a radio play for which she needed to get an agent.