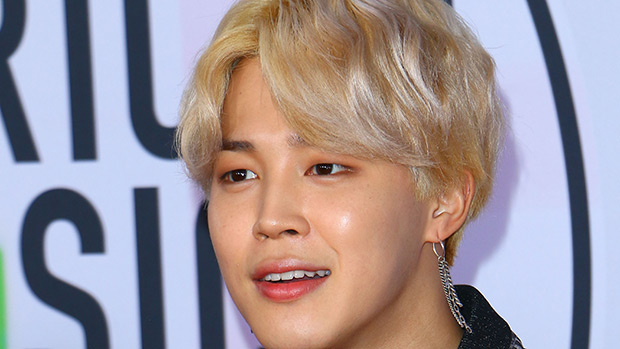 Bio:Jimin (born Park Ji-min in Busan, South Korea on October 13, 1995) is a South Korean singer, dancer and member of the K-pop group BTS. With BTS, he’s released four studio albums — Dark & Wild, Wings, Wake Up and Youth — along with five EPs (O!RUL8,2?, Skool Luv Affair, The Most Beautiful Moment in Life, Part 1 and Part 2 and Love Yourself: Her.) Also with BTS, he won the Top Social Artist Award at the 2017 Billboard Music Awards.

Best Known For:Jimin is best known as a member of BTS and for being the nicest ever.

Personal Life:Jimin is rumored to have dated Seulgi of the K-pop group Red Velvet, and Han Seung-yeon, the lead singer of KARA. Jimin attended the Busan College of Art, where he studied Modern Dance. His favorite movie is The Notebook.