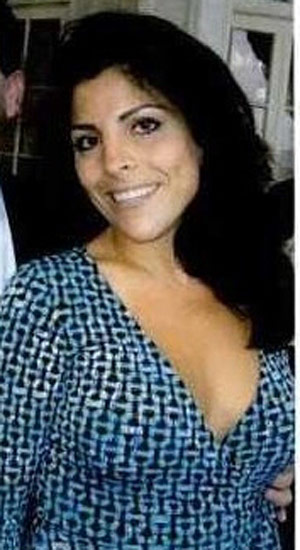 Bio:Gen. David Petraeus’ affair with biographer Paula Broadwell was uncovered due to threatening emails she sent Jill Kelley. Jill is now known as the “other other woman.” She is the State Department’s liaison to the military’s Joint Special Operations Command. Jill felt threatened and reported the emails from Paula, initiating an investigation that would lead to Petraeus’ resignation as director of the CIA on Friday Nov. 9, 2012. The nature of Jill’s relationship with David is unknown, but whatever it may be, it was enough that Paula allegedly demanded Jill “stay away from” David.

Best Known For:Being the “other other woman” in Gen. David Petraeus’ affair with biographer Paula Broadwell.

Personal Life:Jill and husband Dr. Scott Kelley have three children together, ages 4, 2, and 1.

‘DWTS’ Recap: A Frontrunner Is Eliminated & Another Pair Is Sent Home In Shocking Double Elimination