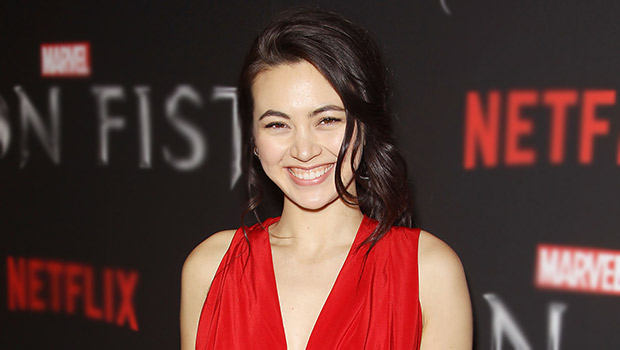 Bio:Jessica Henwick (born Jessica Yu Li Henwick on August 30, 1992 in Surrey, England) is an English actress. She’s most widely recognized for her roles as Nymeria Sand, one of the Sand Snakes, on Game of Thrones and Colleen Wing in the Netflix television series Iron Fist. She also played X-wing pilot Jessika Pava in Star Wars: The Force Awakens. Jessica became the first actress of East Asian descent to play a lead in a British television series when she starred on the children’s show Spirit Warriors.

Best Known For:Jessica is best known for playing Nymeria Sand on Game of Thrones. She’s got a huge fanbase because of her roles in Game of Thrones, Star Wars: The Force Awakens, and Iron Fist.

Personal Life:Not much is known about Jessica’s personal life. She is best friends with Iron Fist co-star Finn Jones.