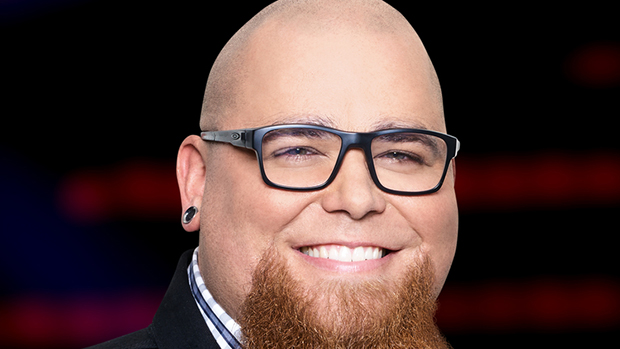 Bio:Jesse Larson (born in Minneapolis, Minnesota) is an American singer. With the influence of his father, Jesse got into classic blues at a young age. He had the opportunity to audition for Prince after his dad’s death, and was finally given a job playing guitar for Judith Hill, who was being produced by the iconic singer. Unfortunately, Judith’s tour was cancelled after Prince’s sudden death, but Jesse stuck with music, and auditioned for season 12 of The Voice, which premiered in Feb. 2017. He chose Adam Levine as his coach and made it to the Finals, finishing in fourth place.

Best Known For:Jesse is best known as a contestant on season 12 of The Voice.

Personal Life:Jesse’s father died suddenly of a heart attack, and he almost gave up music after hearing the news.