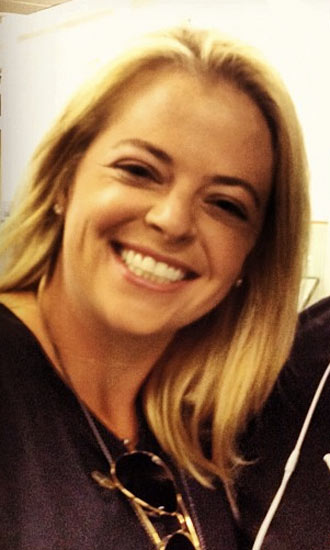 Bio:Jenny Johnson (was born in Texas on May 19, 1978) is a stand up comedian/comedy writer and former news producer who rose to fame after embarking in a Twitter war with Chris Brown in November of 2012. She is currently working on a book and a TV pilot, both based on her life.