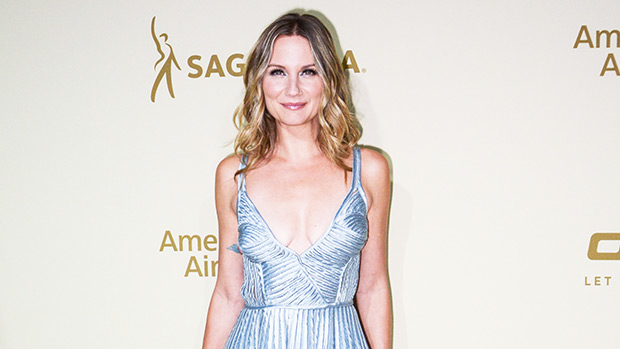 Jennifer Nettles (born Jennifer Odessa Nettles in Douglas, Georgia on September 12, 1974)  is a country music singer and best known as the lead of the band, Sugarland. They signed to Mercury Nashville in 2003 and immediately garnered success with their hits “Baby Girl,” and “Stay.” “Stay” won the ACM Awards for Single Record of the Year and Song of the Year in 2006, which she wrote herself. In 2014, Jennifer decided to record a solo album, That Girl, which she says is her “most intimate and personal” music she’s ever written.

Best Known For:Jennifer is best known for being the lead singer of the hit country music band Sugarland.

Personal Life:Jennifer married Justin Miller in 2011 and together they have a son, Magnus Hamilton Miller.