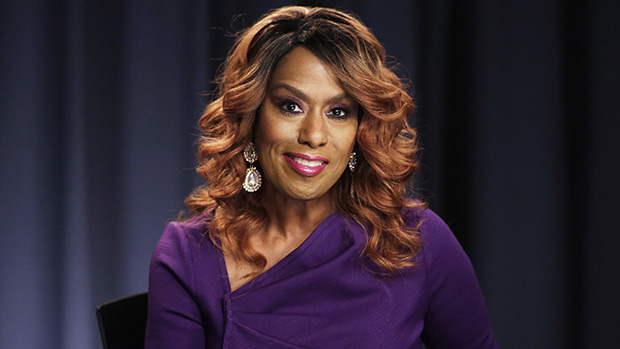 Bio:Jennifer Yvette Holliday (born October 16, 1960 in Houston, Texas) is an American singer and actress. She started her career by singing in Broadway musicals such as Dreamgirls and Your Arms Too Short To Box With God, and quickly rose to fame as an established recording artist. Her debut single “And I Am Telling You I’m Not Going” (off the Dreamgirls soundtrack) won Jennifer a Grammy for Best Female Performance in Rhythm & Blues in 1983. She also won a Tony award for her role in Dreamgirls in 1982. Then in 2017, Jennifer initially accepted an invitation to perform at Donald Trump‘s presidential inauguration, but after receiving backlash from her LGBT fans, she ended up cancelling.

Best Known For:Besides playing in Dreamgirls, Jennifer is best known for accepting (and then declining) the opportunity to sing at Donald’s inauguration on January 20, 2017.

Personal Life:Jennifer has been married twice. Once in 1980 to keyboardist Billy Meadows (whom she met in a nightclub), and in 1993 to Rev. Andre Woods, a minister in Detroit. Jennifer’s second marriage ended the same year her mother passed away from cancer. Jennifer attended Texas Southern University and was later accepted into Berklee College Of Music in Boston where she received a Doctor of Music.