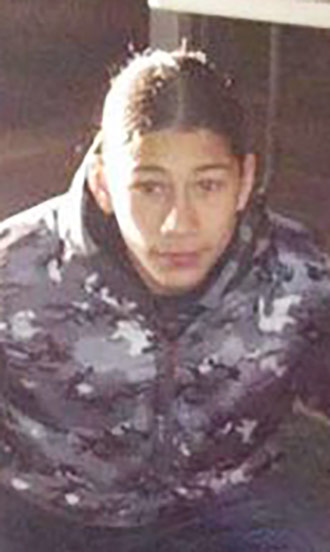 Bio:Jaylen Fryberg was a student at Pilchuck High School in Marysville, Washington. He was just 15 years old when he opened fire on his classmates on Oct. 24, 2014, injuring some and killing others, before he turned the gun on himself.

As a classmate revealed to CNN, the victims “were his friends, so it wasn’t just random.” Another classmate said that Jaylen “was angry at a girl who would not date him, and that the girl was one of the people shot,” reported the Seattle Times.

Three months prior to the shooting, his parents had gifted him with a gun for his 13th birthday.

Jaylen was a football player and wrestler for his school’s freshman teams.

Personal Life:Jaylen had been in a relationship with a girl until not long before the shooting, according to his social media. Early reports claim that it was his ex-girlfriend who was shot, but nothing has been confirmed as of this writing. He was also of Native American heritage, and belonged to the Tulalip Tribe. He ived lin Tulalip Bay, Washington, which was about six miles from Marysville.

Josh Killacky’s Feels ‘Like A True, Respectable Music Artist’ After ‘Working So Hard’ On Debut EP