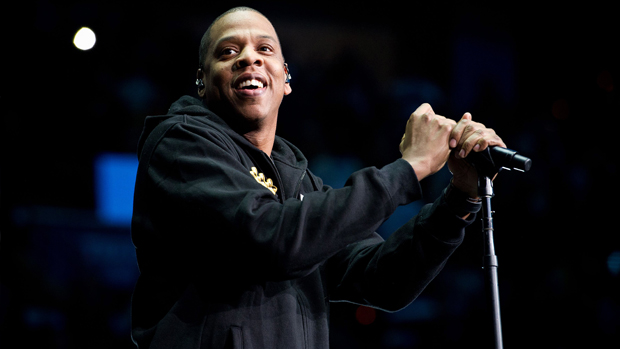 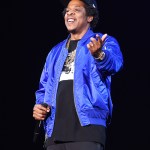 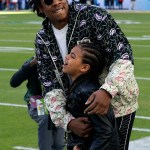 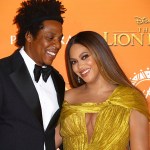 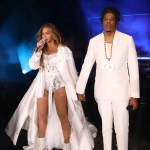 Bio:Jay Z (born Shawn Corey Carter on December 4, 1969) is an American rapper, songwriter, record producer and entrepreneur. He has sold approximately 50 million albums worldwide, earned 21 Grammy Awards, leading him to become one of the most financially successful hip hop artists and entrepreneurs in America with a net worth of approximately $900 million as of 2018. Although he is deemed “one of the greatest rappers of all time,” he started by selling CDs out of his car, then co-creating independent label Roc-A-Fella Records before signing with Def Jam. He later became Def Jam’s president and founded Roc Nation and Roc Nation Sports. Throughout his career, he has continued to explore personal issues in his music from the death of close friend Notorious B.I.G. in In My Lifetime Vol. 1 to his infidelity in 4:44. He has collaborated with numerous artists, releasing an entire album with Kanye West and multiple singles with his wife Beyonce.

Best Known For:Jay Z is best known for his 20+ year career as one of the world’s greatest rappers, songwriters, record producers and entrepreneurs.

Personal Life:Leading a very private life, the rapper did not reveal details of his relationship with Beyonce for years. The couple managed to keep the press away from their small wedding on April 4, 2008 in New York City. They welcomed their first child, a daughter named Blue Ivy Carter, on January 7, 2012. Sir and Rumi followed in 2017, but by the time the twins were born, Beyonce and Jay-Z’s marriage had been through a lot. Rumor had it Jay-Z was cheating on the “Single Ladies” singer, which he publicly admitted to. The couple went to therapy, worked on their relationship and released music exploring that period of their marriage.