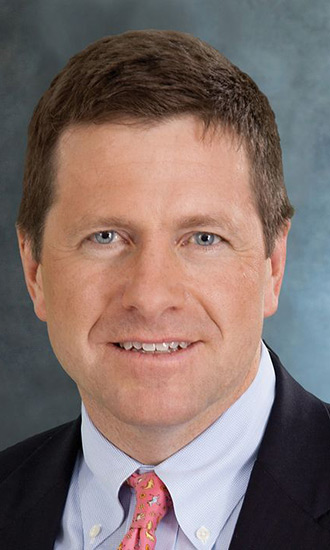 Bio:Jay Clayton is a Wall Street lawyer who Donald Trump appointed to head the Securities and Exchange Commission. He has not had any prior governmental experience, but he has represented Wall Street firms, such as Barclay’s Capital and Goldman Sachs. He is Trump’s fourth appointee with connections to Goldman.

Best Known For:Jay Clayton is best known as Donald Trump’s nominee to chairman of the SEC.

Personal Life:Jay did his undergrad at University of Pennsylvania and received his law degree from UPenn Law School.