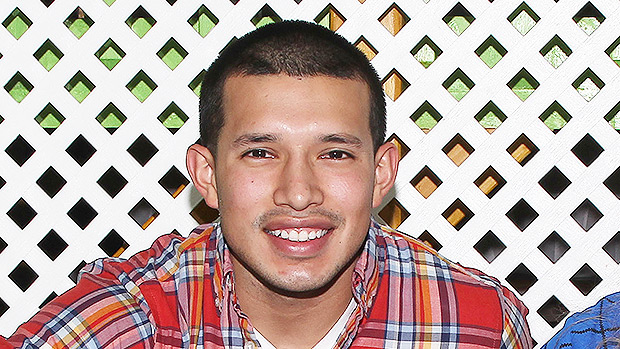 Bio:Javi Marroquin (born in Delaware on December 11, 1992) is an American reality TV star. He was a Teen Mom 2 staple, falling in love and having a baby with Kailyn Lowry. After giving birth to Lincoln Marshall, the couple tried for a second child and suffered a miscarriage. They had been married for three years when Javi was overseas serving with the Air Force and Kailyn filed for their divorce, amidst rumors that she was cheating on him. They appeared on a season of Marriage Boot Camp together and have continued to co-parent in the wake of their divorce. They even wrote tell-all books together titled He Said, She Said, but never released them.

Best Known For:Javi is best known for his time on Teen Mom 2.

Personal Life:After his divorce, Javi was romantically linked to Madison Channing Walls of Real World: Skeletons, followed by Lauren Comeau and Briana DeJesus. Javi dated Lauren in the summer of 2017 after meeting her at a wedding, then spent a few months with his Teen Mom 2 co-star Brianna. When they broke up in 2018, he returned to his relationship with Lauren. “Sometimes, two people have to fall apart to realize how much they need to fall back together,” she captioned a photo of them on Instagram.