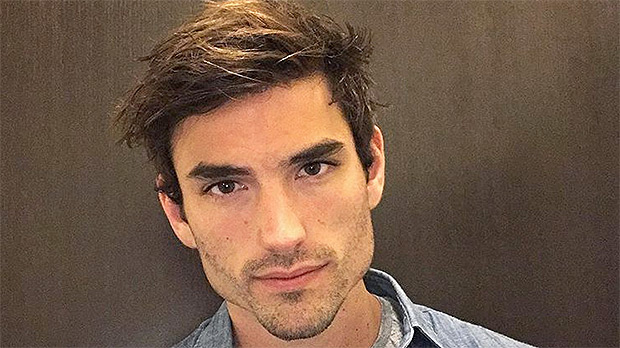 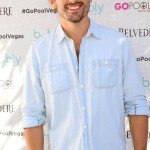 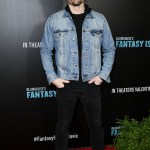 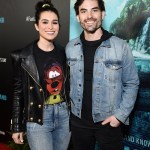 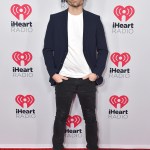 Bio:Jared Haibon (born in Warwick, Rhode Island on  November 15,1988) is an American reality star. He was a restaurant manager before he appeared on Kaitlyn Bristowe‘s season of The Bachelorette. As one of the top four guys, he famously offered Kaitlyn his coat in the cold after she broke up with him. Fresh off of that show (and heartbreak), he joined the Bachelor in Paradise cast for seasons two and three – without any luck. Because although he and Cailia Quinn were seeing each other when they left the show in 2016, their relationship ended shortly after. As of May 2018, Jared has been dating another Bachelor alum Ashley Iaconetti, and since he’d been denying her advances for three years, their red carpet debut shocked Bachelor Nation.

Best Known For:Jared is best known for being a contestant on season 11 of The Bachelorette and on Bachelor in Paradise.

Personal Life:Jared’s dating life has been extremely public and televised, but off camera, he has experience working in a restaurant as a waiter, a bartender and eventually a manager. He also tried his hand at acting with a few appearances on the web series Red Circle.