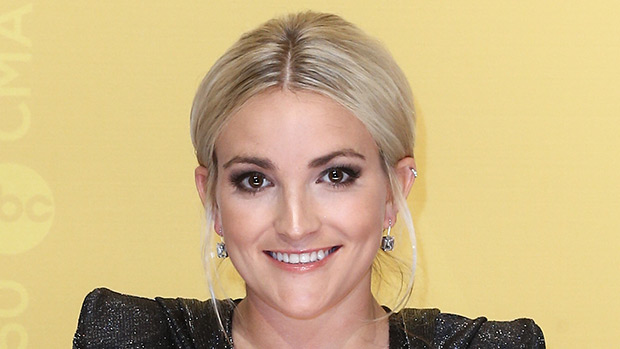 Bio:Jamie Lynn Spears (born Jamie Lynn Marie Spears, in McComb, MS, on April 4, 1991) is an American actress, singer, and the younger sister of singer Britney Spears. In 2005, she was cast the lead of Zooey on Nickelodeon’s TV series Zoey 101. In 2007, she became pregnant with her daughter, and put her career on hold. It wasn’t until 2013, that Jamie relaunched her career as a country music recording artist. She went on to release her debut single “How Could I Want More” from her first LP.

Best Known For:Jamie is best known for being the younger sister of Britney Spears and for her role on Zoey 101.

Personal Life:Jamie became pregnant in 2007 at the age of 16 by her then-boyfriend, Casey Aldridge. She gave birth to a daughter, Maddie Briann Aldridge on June 19, 2008. Jamie and Casey became engaged in 2008, but wound up splitting up in 2010. She began dating Jamie Watson and the couple became engaged in 2013. A year later they married on March 14, 2014, in New Orleans.