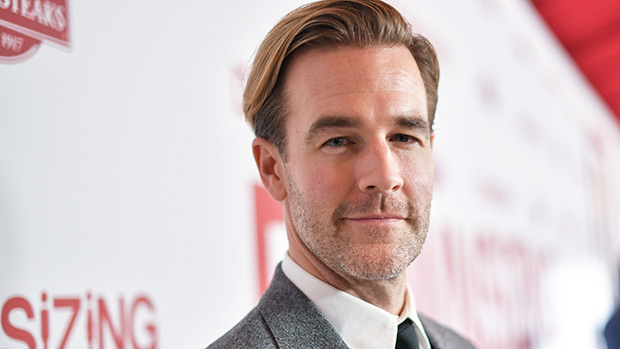 Bio:James Van Der Beek (born James David Van Der Beek on March 8, 1977 in Cheshire, Connecticut) is an American actor. At age 15, James asked his mother to take him to New York City to secure a talent agent, leading to his first professional role in Edward Albee‘s play Finding the Sun. He continued to act while in high school, with appearances on the TV soap opera As The World Turns and a role in the 90’s teen-misfit film, Angus. He enrolled in Drew University but left school to pursue acting. In 1998, James was cast as Dawson Leery in Dawson’s Creek. The show was a huge success and made James a household name. He starred in the hit movie, Varsity Blues in 1999. From there, James had roles in Scary Movie, Jay & Silent Bob Strike Back and a pair of Bret Easton Ellis adaptations: American Psycho and The Rules of Attraction. After Dawson’s Creek ended in 2003, James returned to the stage while making a few notable television appearances on shows like Ugly Betty, Criminal Minds and How I Met Your Mother. James played a fictionalized version of himself on the show Don’t Trust The B—- in Apartment 23, which earned him praise for his comic timing. In Feb.2015, James co-wrote and starred in Power/Rangers, a gritty, fan film of Mighty Morphin’ Power Rangers. His current projects include a starring role in the latest CSI installment, CSI:Cyber.

Best Known For:James is best known for his portrayal of Dawson Leery in the television series, Dawson’s Creek.

Personal Life:Before dropping out of college, James participated in an all-male a cappella group. In 2003, James married actress Heather McComb, before divorcing in 2010. Later that year, James announced on twitter that his girlfriend, Kimberly Brook, were expecting their first child. In 2010, the two married in Tel Aviv, Israel. They have three children together: daughters Olivia and Annabel Leah and son Joshua.

Tiny, 44, Wows In Skintight Pants & Bustier With Plunging Neckline As She Reunites With Xscape