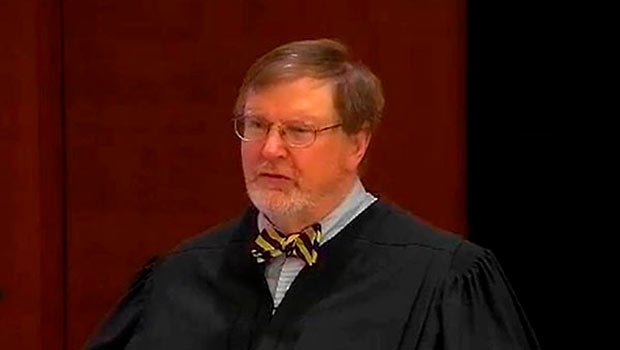 Bio:James Robart (born on Sept. 2, 1947 in Seattle, Washington) is a federal judge in the United States District Court for the Western District of Washington. He earned a bachelor of arts degree from Whitman College in 1969 and a law degree from Georgetown University Law Center in 1973. Former President George W. Bush nominated him as a federal judge in 2003 and he took the bench in 2004.

Personal Life:James is a conservative judge who is known for being well-liked on both sides of the aisle. He was unanimously confirmed to the federal court in 2004.