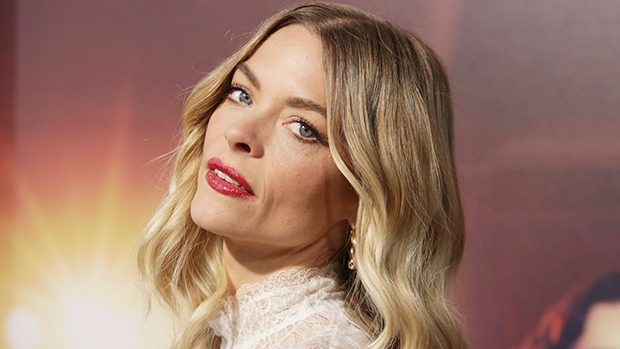 Bio:Jaime King (born April 23, 1979 in Omaha, Nebraska) is an American actress and model. King began modeling when she was discovered at fourteen years old. She was in several fashion magazines, including Vogue and Harper’s Bazaar. She then began acting, and has had roles in the films Pearl Harbor, Sin City and The Spirit. King currently stars on the television show Hart of Dixie.

Best Known For:Jaime King is best known for her role as Lemon Breeland on Hart of Dixie.

King is a former drug addict, and suffered from an addiction to heroin in her teenhood during her modeling career. Following the death of her boyfriend, fashion photographer Davide Sorrenti, King went to rehab and became sober, as Sorrenti’s death was believed to be caused by excessive heroin use. King has also dated musician Kid Rock and actor Seann William Scott. She is currently married to film director Kyle Newman, and they have one child, James Knight Newman, with another on the way as of Feb. 2015.