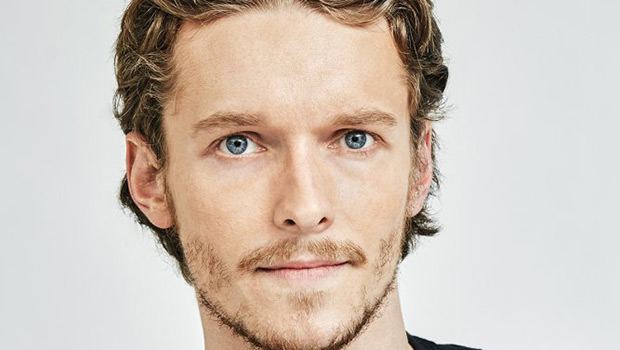 Bio:Jacob Collins Levy is an actor best known for his role as King Henry VII in the STARZ miniseries The White Princess. Jacob has also been in Holding The Man and Joe Cinque’s Consolation.

Best Known For:Jacob is best known for his role in The White Princess.

Personal Life:Jacob is just starting out his television acting career with the STARZ series.