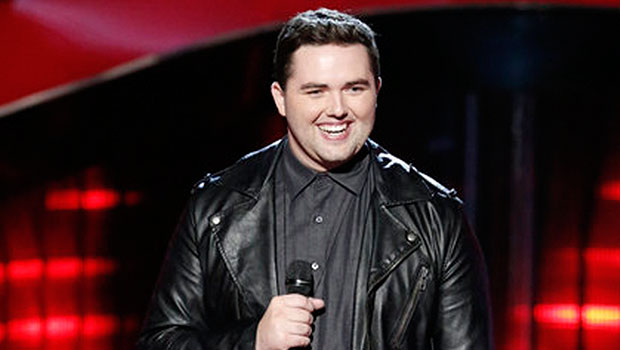 Bio:Jack Cassidy (born in Westlake Village, California) is an American singer. Although his famous family did not want him to go into music, Jack started singing when he was seven and on tour with his father. In high school, Jack started going on mission trips, during which he would sing music with children in countries like Uganda and the Dominican Republic. He auditioned for season 12 of The Voice, which premiered in Feb. 2017, and chose Alicia Keys as his coach. However, he was eliminated in the Knockout Rounds.

Best Known For:Jack is best known as a contestant on season 12 of The Voice.

Personal Life:Jack is related to the famous Partridge family — his dad is Patrick Cassidy, his uncle is David Cassidy and his grandmother is Shirley Jones.