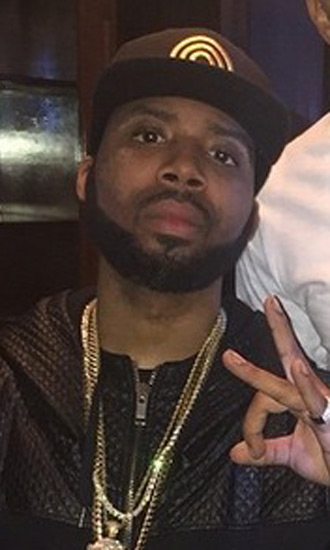 J. Prince (born James Prince) is a rapper and CEO of Rap-a-Lot Records. He is also a boxing manager to talents such as Andre Ward. He is infamous for spoken-word tracks. On Feb. 13, 2015 a recording came out of Prince siding with longtime friend Drake by calling out Diddy, Suge Knight, Lil Wayne and Birdman on a diss track called “Courtesy Call”. Diddy punched Drake at a Miami nightclub back in 2014, and Prince’s track refers to the ensuing drama of that event.

J. Prince is best known for being a rap music mogul and boxing manager.

Houston, where Prince’s record company is based, has an official James Prince Day. The holiday is in honor of Prince’s 20-plus years of dedication and commitment to the city of Houston. Among his contributions to the city is a recreation center where community children can participate in a variety of athletics and courses.

Elizabeth Hurley, 54, Is Absolutely Peachy In String Bikini & Shows Off Her Sensational Figure In New Pic