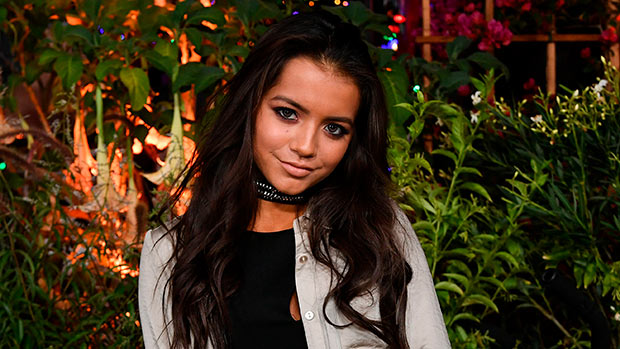 Bio:Isabela Moner (born July 10, 2001 in Cleveland, Ohio) is an American actress and singer. Isabela started her career on the stage. She made her Broadway debut at age 10 in the production of Evita. Since 2014, Isabela has been in the Nickelodeon TV show, 100 Things to Do Before High School in the role of CJ Martin. In May 2016, Isabela was cast in the film Transformers: The Last Knight, set to be released in 2017.

Best Known For:Isabela is best known for her role in Nickelodeon’s 100 Things To Do Before High School.

Personal Life:Isabela’s mother is from Lima, Peru and she has stated she considers herself more Peruvian than American. At the age of 15, Isabela was accepted to college.