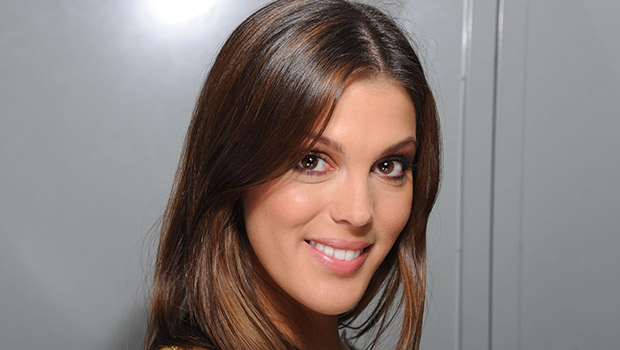 Bio:Iris Mittenaere (born in Lille, France on January 25th 1993) is the 2016 Miss Universe winner. On Jan. 29th, in Manila, Philippines, Iris was crowned Miss Universe by Steve Harvey. Even though she is from Lille, Iris represented Nord-Pas-de-Calais during the 2016 Miss France pageant. On Dec. 19th, 2015, Iris succeeded Camille Cerf as she crowned her with the title of Miss France. Iris is also a French model and beauty contestant winner also winning Miss France in 2016. She beat out Miss Haiti and Miss Colombia to win the 65th Miss Universe competition. She is only the second Miss Universe winner from France, the first winner was back in 1953. Iris is also a dental surgery student.

Best Known For:Iris is best known for being Miss Universe 2016.

Personal Life:Iris loves to cook French food and she is also a big philanthropist. Because she is a dental student, she is a huge advocate of dental and oral hygiene for people around the world. Iris is also a big sports fan who loves to travel.