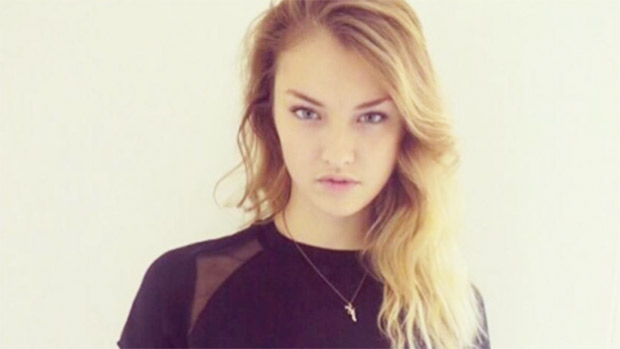 Bio:India Gants (born June 11, 1996 in Seattle, WA) is an American model.  She graduated from Newport High School in Seattle in 2014 and immediately began her modeling career, signing locally with Seattle Models Guild. India got her big break when she appeared as a contestant on Cycle 23 of VH-1’s reboot of America’s Next Top Model with Rita Ora as the host. She sailed through the competition, never once appearing in the bottom two and received a total of five first call-outs. On Mar. 8, 2017, she beat Tatiana Price to become the 23rd winner of the modeling competition show. She received a talent contract with VH-1, a $100,000 contract with Rimmel London cosmetics and a fashion spread in Paper magazine as her prizes. Following her big win she was signed by Milan-based modeling agency Major Model Management.

Personal Life:India has three younger siblings. She says she struggled with body image in the past after not being as skinny as other models. She was told by some agencies that she needed to lose weight from her athletic build. She feels fine with the way she looks now after being mentored on the show by judge Ashley Graham.