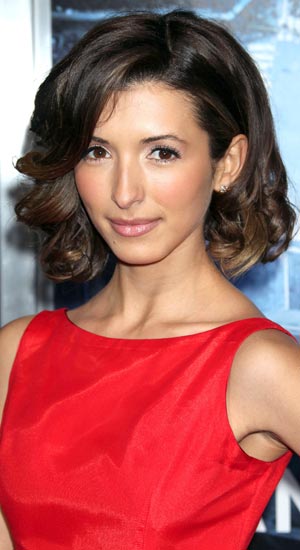 Bio:India de Beaufort (born India Beaufort Lloyd in Kingston upon Thames, Surrey, England on June 27, 1987) is a British actress and singer-songwriter. She is best known for her role as designer, India Jourdain, on ABC Family’s Jane By Design. She has written and performed her own songs, and has danced in several music videos. Her first regular role in a television series came with BBC/Comedy Central’s Kröd Mändoon and the Flaming Sword of Fire, in which she played pagan warrior maiden, Aneka. Her first film credit was playing the supporting role of Maya in Simon Pegg’s Run Fat Boy Run, a feature film directed by David Schwimmer that changed India’s career focus to acting. India also played Miranda on The CW’s One Tree Hill.

Personal Life:India is now in a relationship with actor Todd Grinnell, who also appears on Jane By Design. She was previously dating Dancing With the Stars‘ Derek Hough, until 2008, when he reportedly left her to start a fling with his dance partner, Shannon Elizabeth.

‘The Voice’ Recap: A Winner Is Crowned During Epic Season 18 Finale