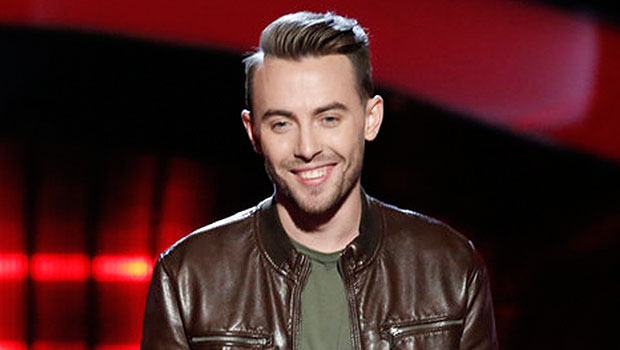 Bio:Hunter Plake (born on November 14, 1995 in Baton Rouge, Louisiana) is an American singer. He grew up singing in church under the influence of his dad, who was in a Christian rock band. When Hunter auditioned for season 12 of The Voice in 2017, he had never sung outside of a church. He chose Alicia Keys as his coach, and when she eliminated him in the Battle Rounds, he was stolen by Gwen Stefani. Hunter was eliminated in the Semifinals (Top 8).

Best Known For:Hunter is best known as a contestant on season 12 of The Voice.

Personal Life:Hunter married his wife, Bethany, in June 2016. The pair’s home was destroyed in the 2016 Louisiana floods, and were forced to move back in with his parents.