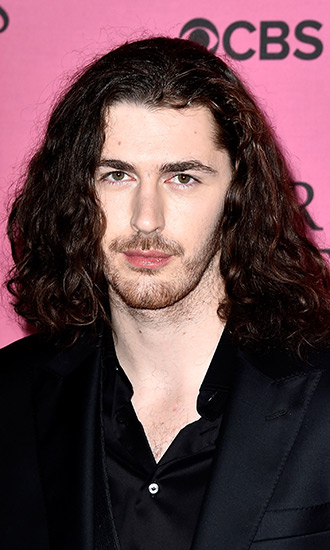 Bio:Hozier (born Andrew Hozier-Byrne on March 17, 1990 in Bray, County Wicklow, Ireland) is a musician and singer-songwriter. Hozier has performed on Saturday Night Live, Late Night with Seth Meyers, for the 2014 Victoria’s Secret Fashion Show and at the 2015 Grammy Awards. He has three albums, including an EP that features the hit single “Take Me to Church”, an EP called From Eden and a studio album, Hozier. He is currently on tour in the United States.

Hozier is best known for being an indie rock musician.

A self-professed “gangly introvert”, Hozier attended Trinity College in Dublin to study music, but he dropped out during his first year to work at recording demos for Universal Music. Hozier is good friends with fellow musician Taylor Swift. Furthermore, he is a proponent of gay rights and often speaks out about homophobia and human rights issues.