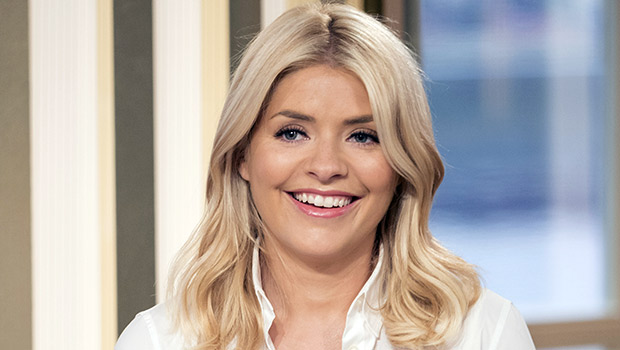 Bio:Holly Willoughby (born Holly Marie Willoughby in Brighton, England on February 10, 1981) was discovered while on a school trip and became a model when she was 14. She was a part of the show S Club TV with the popular music group S Club 7. She has since appeared on numerous TV shows and specials as a presenter and host. She has hosted U.K.’s The Voice and currently is a presenter on This Morning, Surprise Surprise, and Celebrity Juice.

Best Known For:Holly is best known as a host on the U.K. morning show This Morning. She received a lot of praise after defending mothers who breastfeed in public. “Breastfeeding is not that easy! It’s difficult!” she said on the talk show. She has also been the face of Rimmel makeup brand and the Pretty Polly, a lingerie line in the U.K. She also co-wrote the children’s book series L’Etoile, School for Stars with her sister Kelly.

Personal Life:Holly married Dan Baldwin in August 2007. They have three children together Harry, Belle, and Chester.