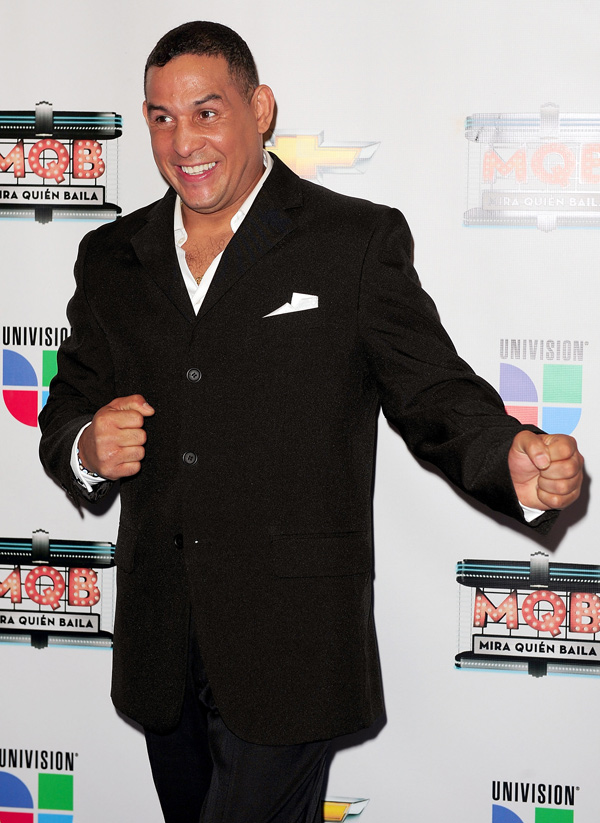 Bio:Hector ‘Macho’ Camacho (born Hector Camacho on May 24, 1962 in Bayamón, Puerto Rico) is a Puerto Rican professional boxer. He has won three world championships and his son, Héctor Camacho Jr., is also a boxer. Hector is facing a felony count of child abuse. He is accused of picking up his teenage son by his neck, slamming him to the ground and stomping on him. It allegedly happened in March 2011 at Hector’s ex-wife’s home. A trial is pending in Orange County, Florida. Hector was tragically shot on Nov. 20, 2012 in Puerto Rico, leaving him in critical condition. Doctors say his prognosis “is not good.”

Best Known For:Hector, compared to Muhammad Ali based on his flamboyance, style and grace, became a three time world champion over the timeline of his career.

Personal Life:Hector has a son Hector Camacho, Jr., who is also a boxer.