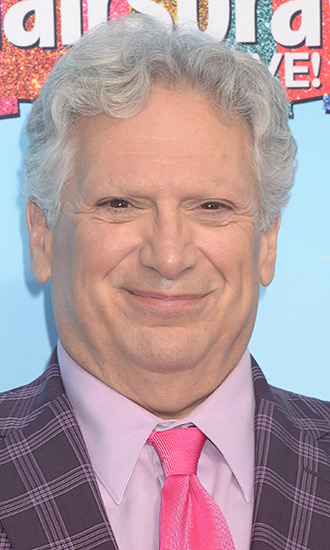 Bio:Harvey Fierstein (born June 6, 1954 in Brooklyn, NY) is an American playwright and actor. He has won a Tony Award for Best Actor in a play for his own play Torch Song Trilogy and the Tony for Best Actor in a musical for playing Edna Turnblad in Hairspray. Harvey wrote the book for the musical La Cage aux Folles, for which he also won the Tony Award for Best Book if a Musical. He also wrote the book for the show Kinky Boots. In 2015, Harvey wrote the teleplay for The Wiz Live! on NBC. Harvey reprised his role as Edna Turnblad in NBC’s TV broadcast of Hairspray Live! on December 7, 2016.

Best Known For:Harvey Fierstein is best known for his Tony Award winning playwrights, which frequently have to do with lesbian and gay subjects.

Personal Life:Harvey Fierstein was born to Eastern European Jewish immigrants. He was raised as a Conservative Jew, but considers himself an atheist. Harvey writes columns about gay issues, which often frequent his script. He was one of the first openly gay celebrities.