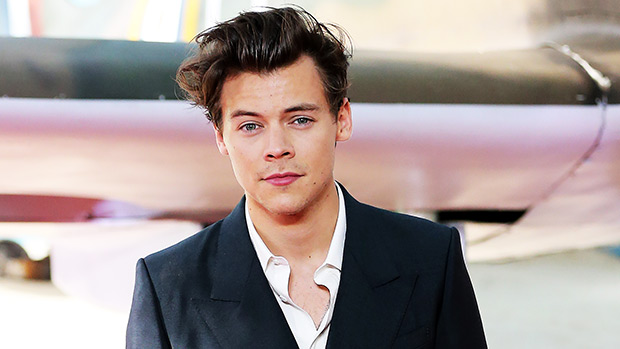 Bio:Harry Styles (born Harry Edward Styles in Evesham, Worcestershire, England on February 1, 1994) is a singer and dancer in the boy band One Direction. He released his first solo album, Harry Styles, on May 12, 2017, more than a year after the band went on hiatus.

Best Known For:He is best known for his time on The X Factor, which landed him a spot as the youngest member of the band. In 2010, he auditioned for The X Factor and was put into One Direction because he was told he would not make it as a solo act.

Personal Life:Harry dated much-older television presenter Caroline Flack in 2011, causing a ton of controversy. He also recently dated Taylor Swift, a short-lived relationship closely followed by the media. In early 2013 he was linked to Kendall Jenner, 19, who he later rekindled with in Jan. 2016 on a yacht in St. Barth’s. As of 2017, Harry is dating Tess Ward.