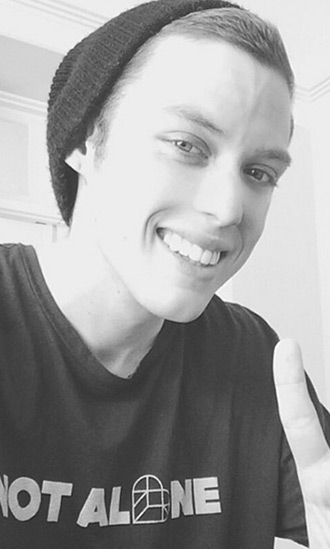 Bio:Harry Hudson (born on June 2, 1994 in New Jersey) is an American R&B/Hip Hop Musician. Harry gained national attention in 2013 when his song, “World Is Gone” went to No.1 on the mp3 website, Hype Machine. He was set to launch his music career that year but was diagnosed with Hodgkin’s lymphoma, a form of cancer. For the next seven months, Harry would document his chemotherapy treatments on his Instagram and Twitter, becoming an inspiration to fellow cancer patients who found his positive attitude and sense of humor inspiring. As of January 2014, Harry was determined to be cancer free. One year later, he would release In Treatment, a collection of songs reflecting his experience with cancer.

Best Known For:Harry Hudson is best known for his music and being an inspirational cancer survivor.

Personal Life:Harry is an honorary chair of the American Cancer Society for his work in raising awareness of the disease as well as donating the profits from his first single to the ACS. Harry currently lives in Los Angeles. He is close to his mother and his brother, Remington Rhodes , who is also his manager. Through mutual acquaintances, he has become close friends with Kylie Jenner and Kendall Jenner.