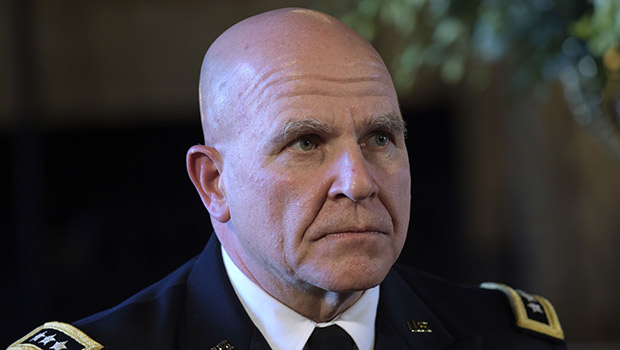 Bio:H.R. McMaster (born Herbert Raymond McMaster on July 24, 1962 in Philadelphia, PA) is a United States Army lieutenant general. He was Donald Trump’s pick to replace Michael Flynn as the National Security Advisor to his administration. Prior to his new assignment, H.R. was the Director of the Army Capabilities Integration Center and Deputy Commanding General, Futures, U.S. Army Training and Doctrine Command. H.R. was a captain in the Gulf War of 1991 and commanded a number of troops in Iraq. In 1997, H.R. published a book titled Dereliction of Duty, in which he criticized high-ranking officers in the Vietnam War and presented a case blaming President Lyndon B. Johnson and his advisors for losing the Vietnam War. The book was widely read and is on military required reading lists.

Best Known For:H.R. McMaster is best known for his book Dereliction of Duty and for being Donald Trump’s pick as National Security Advisor.

Personal Life:H.R. has been married to Kathleen Trotter since 1985. They have three daughters — Katharine, Colleen and Caragh.