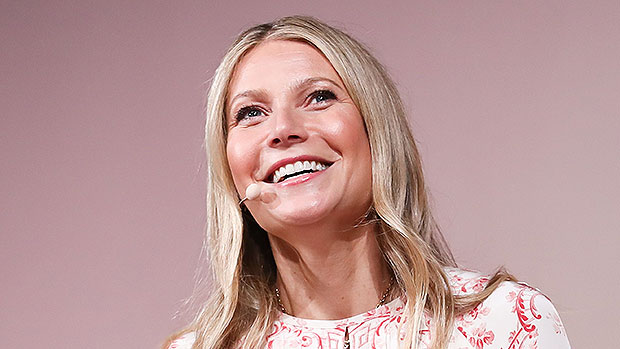 Bio:Gwyneth Paltrow (born Gwyneth Kate Paltrow Martin in Los Angeles, California on Sept. 27, 1972) is best known for being an actress and starring in films like Seven, Emma, Sliding Doors, and A Perfect Murder. She is married to Chris Martin, the lead singer of Coldplay, and they have two kids together. Her mother is the actress, Blythe Danner.

Personal Life:Gwyneth was engaged to Brad Pitt, whom she dated from 1994 to 1997. She then dated Ben Affleck from 1997 to 2000. Gwyneth married Coldplay’s Chris Martin in Dec. 2003. They have two kids together: Apple and Moses. In March 2014, the couple announced they were separating in a blog post entitled, “Conscious Uncoupling” on Gwyneth’s website, goop.com.