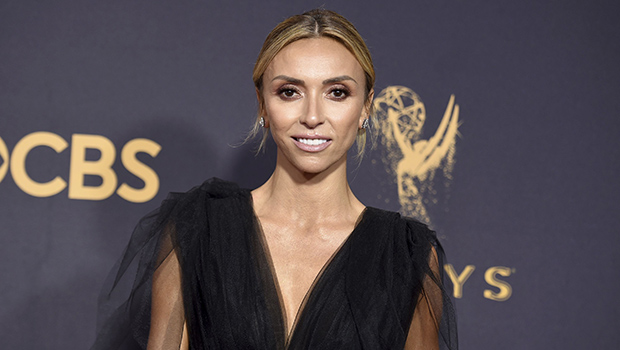 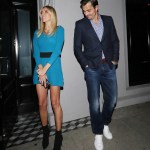 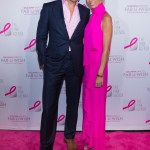 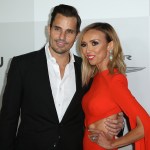 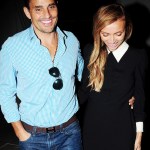 Bio:Giuliana Rancic (born Giuliana DePandi in Naples, Italy on August 17, 1975) is an Italian-American celebrity news personality. She is best known for being an anchor on E! News. Rancic moved to Maryland as a young girl. She knew at a young age that she wanted to be an anchorwoman. She attended University of Maryland, and received a masters degree from American University. Giuliana is a Co-host on E! News, Fashion Police, and Miss USA 2012. She and her husband starred in their own reality show, Giuliana and Bill. She has also written a book, “Think Like a Guy: How to Get a Guy by Thinking Like One,” and then wrote one with her husband called “I Do, Now What?”.

Best Known For:Giuliana Rancic is best known for being an anchor for E! News and starring in her reality series, Giuliana & Bill.

Personal Life:Giuliana married Bill Rancic in September 2007. They have publicly discussed their fertility issues. Giuliana announced in October 2011 that she was diagnosed with an early stage of breast cancer. She underwent surgery with a lumpectomy and then a mastectomy. Giuliana and Bill announced that they will be expecting their first child, via gestational carrier. The couple welcome their son, Edward, on Aug. 29, 2012.